Last year God laid it on my sisters heart to begin giving out sandwiches to the homeless in our area. We shared the desire with people around us and so many were excited about it, wanting to participate and be apart of it in some way. It was decided that in the beginning of 2018 we would officially embark on this journey. 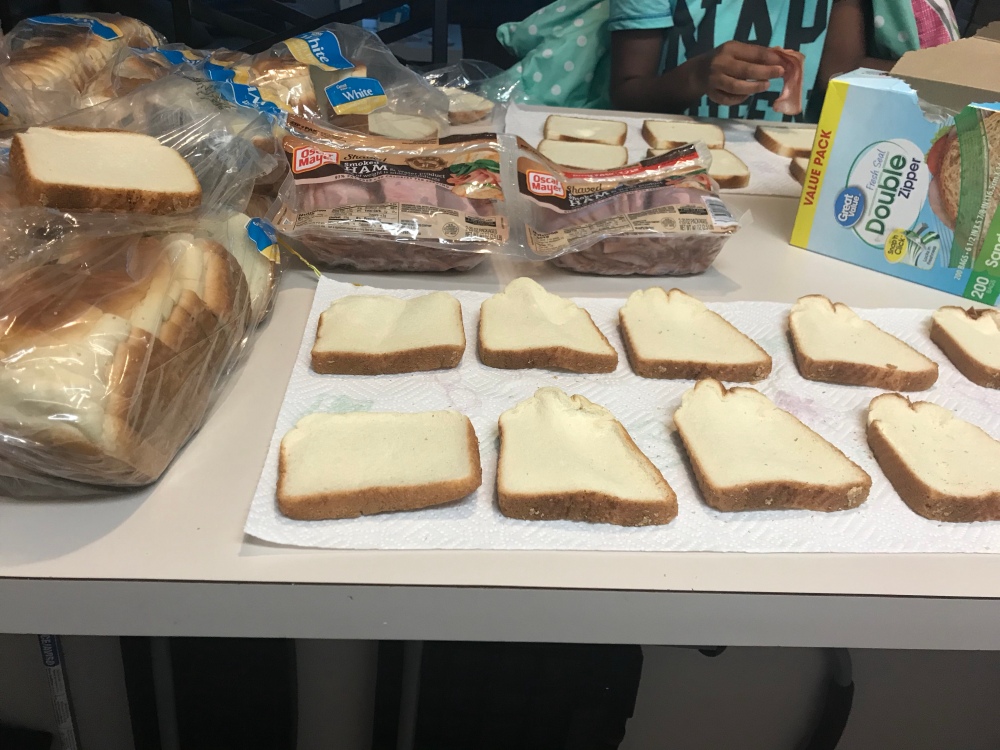 Seven months later, we are still at it. The vision is coming to pass and there are a faithful few that have been consistent, supported the vision , and stood strong. Majority of those who were originally excited have either fallen off or never upheld their commitment at all.

There was a moment when I felt extremely offended by the lack of concern and support from the people around me for our vision. Especially those who committed to this amazing cause.. One day it dawned on me, this isn’t everybody’s vision, it is OURS. This walk isn’t for each person that was around. The purpose of some people was simply to encourage the vision but that doesn’t mean they were destined to carry it out just because they said they would. Those who are supposed to be apart of it will come along and there have been plenty of people along the way that have begun to pour into our ministry.

God ordains people to assist and build the vision he has given to you. Don’t allow what feels like a lack of support to discourage you. Continue to do what God has called you to do. When it is time things will come into place , just as the beautiful sun rises at dawn.